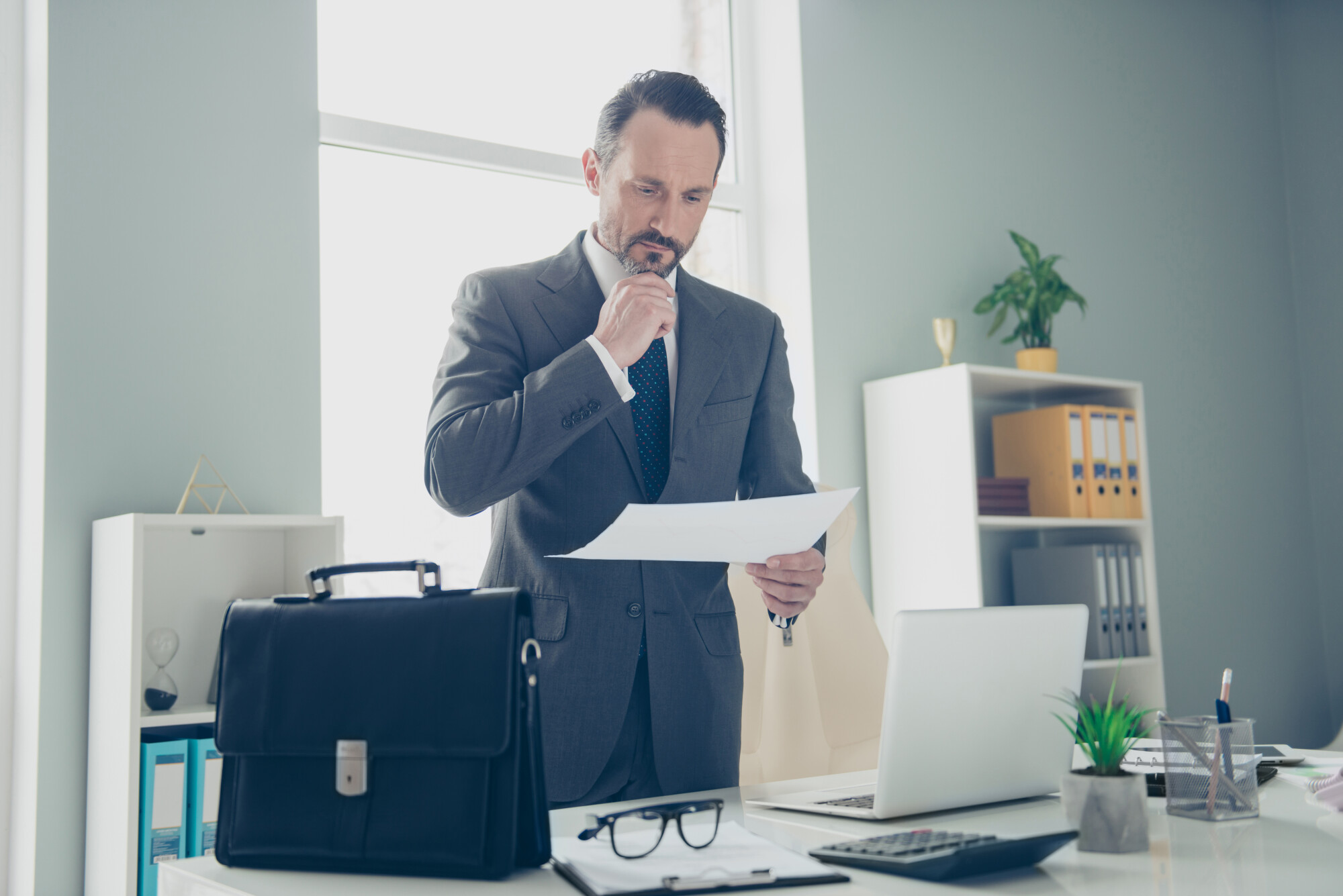 On January 13, 2022, the Michigan Court of Appeals issued its unpublished per curium opinion in the Estate of Allyn Taylor v Outdoor Adventures of Davison, LLC. This case involved the intersection of three of the most significant provisions within the Michigan’s Workers’ Disability Compensation Act (WDCA): the exclusive remedy provision, the going to or coming from work provision, and the social or recreational activity provision.

20-year-old Allyn Taylor worked for Outdoor Adventures of Davison, which operated a campground on Lake Linda. It was Taylor’s job to provide paddleboats to customers and to ensure all the paddleboats were accounted for at the end of the day. On June 12, 2016, Taylor finished his shift at 8:04 p.m. and then called his mother to let her know he needed a ride home. He told her he planned on retrieving a paddleboat that had floated away and would thereafter go fishing while he waited for her to arrive.

The timeline of events after Taylor finished his shift at 8:04 p.m. is murky. He was last seen at 8:49 p.m. fishing on the employer’s premises. It was not until 9:45 p.m. that police were dispatched to the property; it was shortly thereafter they learned Taylor drowned while swimming to get the wayward paddleboat. An investigation determined that he must have panicked after becoming tangled in lake weeds.

Taylor’s estate brought a negligence suit against the employer. The employer filed a motion for summary disposition and argued, in part, that the estate’s suit was barred by the exclusive remedy provision of the WDCA. The trial court denied the employer’s motions, and the employer appealed the decision.

The Michigan Court of Appeals’ analysis of this case focused on three sections within the Michigan WDCA.

The Court determined that Taylor was in the course of his employment at the time of his death. In justifying its decision, the Court focused on the undisputed fact that Taylor jumped in the lake to secure a wayward paddleboat, which was part of his job duties and not a social or recreational activity. The Court also determined that Taylor had remained on the employer’s premises within a reasonable time after working hours when he died. The Court did not seem troubled by the fact that Taylor had been fishing – clearly a social or recreational activity – prior to his resumption of work activity. Nor was the court swayed by the fact that Taylor’s death occurred well after his normal workday.

Accordingly, the Court reversed the trial court decision and held that the exclusive remedy provision applied and barred Taylor’s estate’s negligence suit. Of course, the estate is still entitled to file a workers’ compensation claim based on Taylor’s death.

The Court's unpublished opinion in the Estate of Allyn Taylor v Outdoor Adventures of Davison, LLC case reflects how the three-judge panel views the interaction between the exclusive remedy provision, the going to and coming from work provision, and the social/recreational activity provision. The Court’s analysis illustrates how the outcome of cases involving these provisions are incredibly fact intensive.

We anticipate the Court’s decision may be appealed. We will provide updates accordingly. If you have any questions about this case or about how to apply the law to a similar situation, please let us know. We are here to help!

[1] There is one exception. If a worker’s injury arises out of an intentional tort, then the employer may face liability outside the realm of the Workers’ Disability Compensation Act.

Alicia Birach is a member of the Employer Services Practice Group and works out of the firm's Southfield office. She has extensive experience representing insurance carriers, third party administrators and employers against workers' compensation claims. Additionally, she is experienced in counseling employers on labor and employment issues.

Currently, Brian Goodenough chairs the firm's Employer Services Practice Group where he practices municipal law, zoning and land-use disputes and workers' compensation law. Previously, he served as a member of the firm's Executive Committee and as an officer of the firm.