Court of Appeals Rules: Employee Fraud was Never a Condition for Recoupment Action 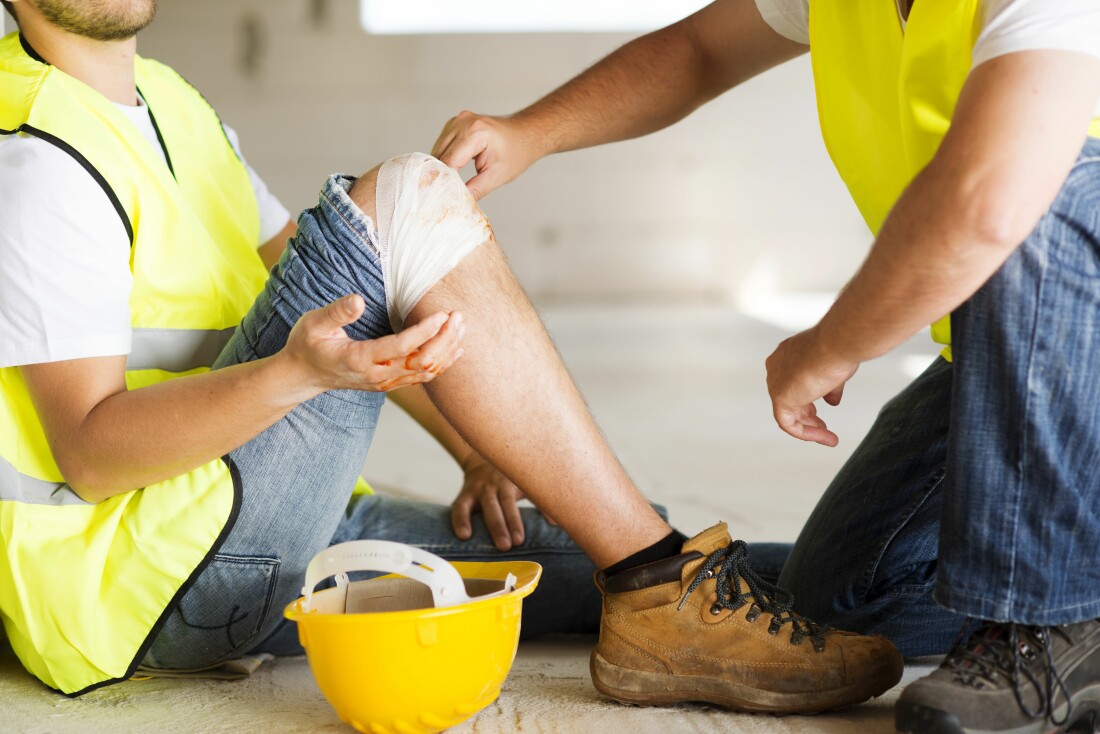 The Michigan Court of Appeals recently issued an opinion discussing the retroactivity of a prior opinion regarding the right of employers and insurance carriers to seek recoupment of benefits overpaid to an injured worker in the absence of fraud by the worker. Norman Carson v Bandit Industries Inc and Acuity Mutual Insurance Co, __ Mich App _ (2020).

Plaintiff Norman Carson worked as a welder for defendant Bandit Industries. He suffered a specific injury to his back while working for Bandit in April, 2014. He immediately reported the injury and Bandit commenced paying benefits voluntarily. In July, 2015, Bandit terminated wage loss benefits on the basis of an independent medical examiner’s opinion that Carson could return to work without restrictions as of the date of the exam. Carson filed an Application for Hearing shortly thereafter. During the pendency of the litigation, Bandit obtained surveillance video footage depicting Carson performing work for his brother’s business during the period between August 5, 2014 and August 14, 2015. The surveillance captured Carson weed whacking, branch trimming, and mowing grass on a tractor. Carson admitted that almost immediately after he stopped working for Bandit he started helping his brother on a “limited basis.” Carson claimed that he worked approximately ten hours per week and was not paid for his assistance. Carson conceded that he never told any of his physicians of the work he performed for his brother’s business. It was on the basis of this information, as well as the independent medical examination results, that on April 19, 2016, Bandit’s insurance carrier filed a petition to recoup the wage loss benefits it had paid to Carson between August 5, 2014 and August 14, 2015.

The presiding magistrate found that Carson’s testimony was credible, particularly regarding the fact that he did not receive any compensation for the work he performed for his brother. As a result, the magistrate held that there was “no basis for a recoupment.” Bandit appealed to the Michigan Compensation Appellate Commission, arguing that Carson concealed the fact that he was physically able and was in fact actually working for four years. The Appellate Commission reversed the magistrate’s decision due to Carson’s failure to comply with MCL 418.222(3) (which, in pertinent part, requires a claimant to provide the employer with factual information relating to any subsequent work performed after an alleged injury) and due to his receipt of benefits based on fraudulent conduct.

While this case was pending at the Michigan Court of Appeals, a different panel of the Court of Appeals issued its opinion in Iesha Fisher v Kalamazoo Regional Psychiatric Hospital and State of Michigan (see our previous article about the Fisher case, here). In Fisher, the Court held that an employer’s recoupment action is not contingent upon a finding of fraud on behalf of the employee. The Court in Fisher based its holding on the language of the Workers’ Disability Compensation Act, which contains no provision restricting an employer/insurance carrier’s recoupment actions to cases in which the employee’s fraud resulted in the employer’s payment of benefits.

The Court of Appeals in Carson went even further and held that the rule set forth in Fisher is to be applied retroactively because Fisher did not create a “new principle of law” or overrule binding case law.

Applying Fisher retroactively to the Carson case, the Court of Appeals concluded that Bandit was entitled to proceed with its recoupment action against Carson. Whether the plaintiff in Carson committed fraud was not relevant. In other words, the employer in Carson was entitled to reimbursement, whether or not Carson had obtained the benefits fraudulently. The Court of Appeals held that the defendant was entitled to reimbursement so long as the facts demonstrated that the plaintiff should not have received the benefits in the first place.

The Court of Appeals did apply the “one-year back rule,” however, to limit the defendant’s retroactive recovery to those benefits paid during the 52-week period immediately preceding the date the defendant filed its petition to recoup. See MCL 418.833(2). Thus, Bandit was limited to recoupment for benefits overpaid during the period of April 19, 2015 (one year prior to the date it filed its Application) to August 14, 2015.

The Carson and Fisher cases make it clear that it is no longer the rule that an employer which has voluntarily paid benefits (in the absence of fraud) is prohibited from seeking recoupment. These cases reject prior rulings of the Commission which had held that benefits voluntarily paid should remain undisturbed “in the absence of any fraudulent behavior.” See Whirley v JC Penny Co Inc, 1997 ACO 247 and Fourcha v Owens-Corning Fiberglass Corp, 1999 ACO 124. In light of the holding in Carson, the Fisher holding applies retroactively to all cases, regardless of the filing date.

For further questions regarding this case or other WC issues in general, contact a member of Foster Swift's Workers' Compensation team.