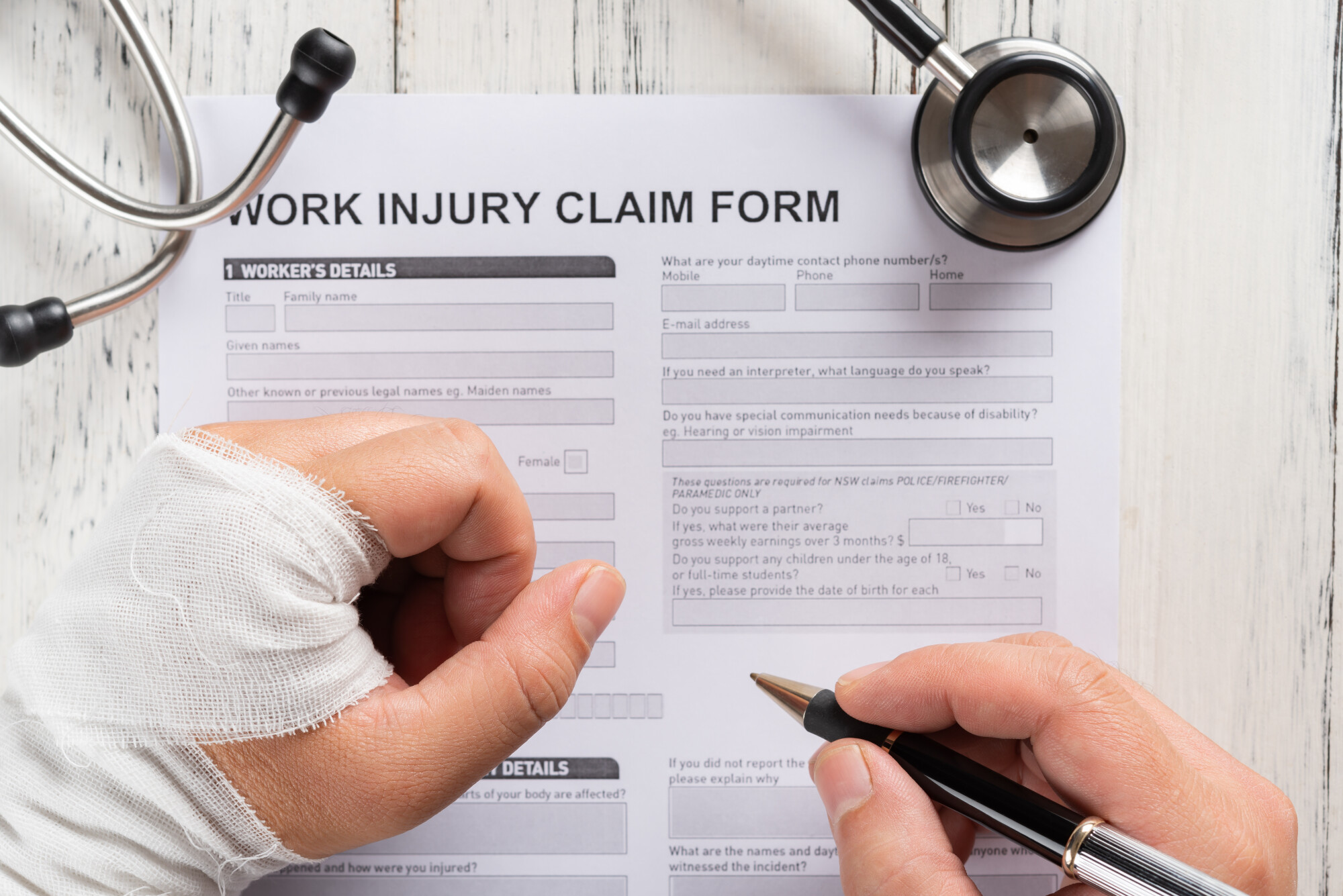 On February 17, 2022, the Michigan Court of Appeals issued its unpublished opinion in Etheridge v. JJ Curran Crane Co., No. 356775, 2022 WL 497352 (Mich. Ct. App. Feb. 17, 2022). This case involved a labor broker and the Exclusive Remedy provision of the Michigan Workers’ Disability Compensation Act (WDCA). The injured worker, Billy Etheridge, filed a civil lawsuit against the employer of a crane operator whose alleged negligence caused a crush injury to the worker’s hand. The Court of Appeals, agreeing with the lower court, held the injured worker’s civil case was barred by the exclusive-remedy provision, and his only recourse was to seek workers’ compensation benefits from his employer.

In March 2018, defendant JJ Curran Crane Company, a crane rental company, agreed to provide two cranes and two crane operators to Ferraro Pile & Shoring, Inc. for construction work on a seawall in Detroit. JJ Curran hired Ryan Blake as the crane operator and Ferraro hired the plaintiff, Billy Etheridge, as a welder for the project. The agreement between the two entities provided that Blake fell under the “exclusive jurisdiction, supervision, and control” of Ferraro as Ferraro’s “agent, servant, and employee.” Etheridge, 2022 WL 497352, at *1.

In October of 2018, while Blake operated the crane, a piece of suspended metal the crane was carrying significantly injured Etheridge’s hand. Etheridge brought a negligence suit against JJ Curran, alleging that its employee – Blake – negligently operated the crane. JJ Curran moved for summary disposition, arguing Blake was actually a Ferraro employee when operating the crane and, as a result, the WDCA limited Etheridge’s recovery to only workers’ compensation benefits from his employer, Ferraro. The trial court granted the defendant’s summary disposition motion and barred Etheridge’s negligence suit after finding Blake was a Ferraro employee. Etheridge appealed, claiming the Economic Reality Test created a question of material fact regarding whether Blake was a Ferraro employee as opposed to an agent of JJ Curran.

MCL 418.131 contains the Exclusive Remedy provision. It provides that an injured worker’s sole recovery for their injury is workers' compensation benefits from their employer. There are several exceptions, however. For example, an injured worker may have a negligence claim against a general contractor who may be directly liable for an unsafe worksite, failing to provide safe tools, or negligently hiring careless contractors. This is likely the theory upon which Etheridge brought his negligence lawsuit against JJ Curran.

In the Etheridge case, the Michigan Court of Appeals’ analysis focused on determining whether an employment relationship existed between Ferraro and Blake according to the Economic Reality Test’s four factors:

Under the first factor, the Court determined Ferraro “directly controlled” all of Blake’s work on the seawall construction project, relied on his operation of the crane, ensured Blake performed his job at the same time other members of Ferraro’s crew performed theirs, and maintained the contractual ability to manage Blake as an agent under the terms of the agreement.

Under the second factor, the Court determined Ferraro’s payment for Blake’s work was effectively passed through JJ Curran. This is typical in a labor broker situation.

Under the third factor, the Court found that Ferraro had the ability to hire, fire, and discipline Blake. Though JJ Curran technically hired Blake at the onset of the project, the written agreement between the two companies indicated that Ferraro could reject JJ Curran’s choice for crane operator.

Under the fourth and final factor, the Court of Appeals found that Ferraro could not have completed the project without Blake’s work as a crane operator, thus making him an integral part of the seawall construction.

Considering all four of the Economic Reality Test factors, the Court determined that Blake was a Ferraro employee. As a result, it found that Etheridge’s civil lawsuit against JJ Curran was not proper because Blake was not considered to be an employee of JJ Curran on the date of injury. Etheridge’s recourse was limited to workers’ compensation benefits through his own employer, Ferraro.

The Court of Appeals’ unpublished opinion is noteworthy for all labor brokers. It deals with the interaction between a multiple employer situation, the Exclusive Remedy provision, and application of the Economic Reality Test.

The Court’s decision may be appealed, and we will provide updates accordingly. If you have any questions about the Etheridge case or how to apply the Court’s decision in a similar situation, please let us know. You may reach out to any of our workers’ compensation defense attorneys with your comments or concerns.