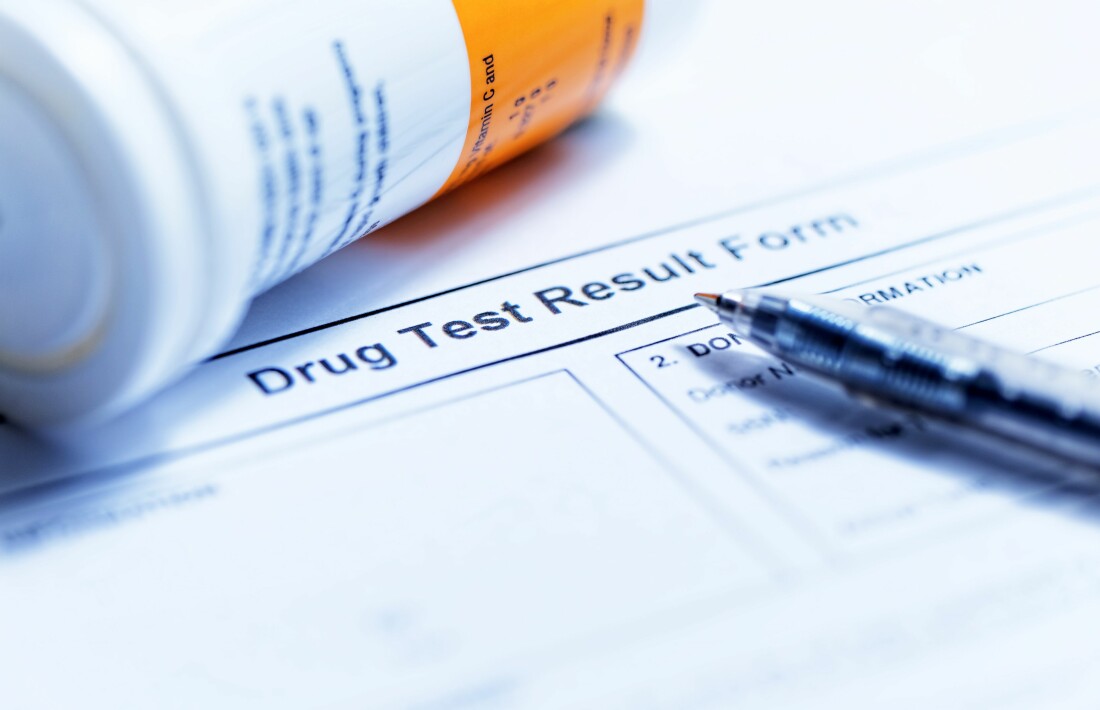 Currently, there are 17 states (plus two United States territories and the District of Columbia) that permit the use of recreational marijuana. The trend across the country seems to be in favor of legalization of cannabis-related products for both medicinal and recreational use. As that trend continues and the use of recreational marijuana increases, we anticipate new challenges will arise for employers and their insurance carriers. For instance, how will this trend impact post-injury drug screenings?

If the use of recreational marijuana is legal in a given jurisdiction, will it remain permissible for an employer to terminate an employee based solely on a positive drug screening?

This precise question was recently brought to the forefront in New York, which passed its own statute legalizing the use of recreational marijuana on March 31, 2021. The New York law allows employers to prohibit the use and possession of marijuana on the work premises. However, employers may not “discharge from employment or otherwise discriminate against an individual in compensation, promotion, or terms, conditions or privileges of employment” because of an employee’s legal use of cannabis. Thus, an employer is prohibited from disciplining an employee solely on the basis of a positive marijuana test related to off-site consumption.

The law makes it clear that an employer’s right to discipline or terminate an employee who fails a post-injury drug test is predicated on a showing of impairment in addition to the failed test. While it is unclear how New York employers will respond to the changes, we suspect that some employers may simply dispense with routine post-injury cannabis tests in the absence of evidence of the employee’s actual impairment. These changes may ultimately place a greater burden on the employer to gather additional evidence, such as contemporaneous witness accounts or video footage, to prove the injured worker was impaired at the time of the injury.

The Law in Michigan

Now let's contrast the New York statute with the current state of the law here in Michigan. In November 2018, Michigan passed the Regulation and Taxation of Marijuana Act ("MRTM"), MCL 333.27951 et seq., legalizing the recreational use of cannabis in the state. While the MRTM permits the recreational use of marijuana for individuals age 21 and up, it provides no limitation on a Michigan employer's rights to enforce a zero-tolerance marijuana policy. This invariably creates the situation in which a worker may be subject to termination if found to have any marijuana in his or her system, irrespective of the fact that the marijuana was consumed legally.

Further, the passage of MRTM has no bearing on an employer’s and its workers' compensation carrier’s right to deny benefits based on a post injury drug test. In Adkins v Asama Coldwater Manufacturing, Inc., 2011 ACO 54, the Appellate Commission denied benefits to an employee who failed a mandatory drug test following a work injury. The employee had ingested cocaine before his injury and was aware that he could be terminated if he failed a drug test. The Appellate Commission held that the employee’s wage loss was related to the termination of the plaintiff’s employment due to his failure of a drug test, rather than the work injury, for the period following his termination. While the Adkins case specifically dealt with cocaine, the Appellate Commission’s holding would be equally applicable in situations involving a failed drug test for marijuana consumption.

The holding in Adkins is further supported by Section 301(4)(c) of the Workers' Disability Compensation Act, which requires a plaintiff to “establish a connection between the disability and reduced wages…”. Adkins holds that in cases where an employee is terminated for violating a zero-tolerance marijuana policy, the claimant's wage loss is actually related to the for-cause termination and not the alleged injury. See also MCL 418.301(9)(b). In these circumstances, the employer is relieved of its obligation to pay workers' compensation wage loss benefits.

There is no pending Michigan legislation that mirrors the recently passed New York law and its requirement of a showing of impairment as a condition for discharge or as a condition for relieving the employer of its obligation to pay workers' compensation wage loss benefits. The difference between the two states’ statutes underscores an apparent discrepancy in the treatment of alcohol and marijuana - both of which are legal to consume recreationally in Michigan - in the workplace. The current testing protocols for alcohol and cannabis are markedly different. Tests for blood alcohol show not only the presence of alcohol in the system, but the actual amount of alcohol in the bloodstream. Importantly, this provides objective evidence which the employer can use to argue the employee was impaired. Currently, all testing for tetrahydrocannabinol ("THC", the active ingredient in marijuana) simply shows whether THC is present in one’s body. It is a binary test and is either positive or negative.

Conceivably, an employee could consume a beer and a small amount of marijuana on a Friday evening at home. Without any further consumption, that same employee could come into work on Tuesday and suffer an injury. A post-injury drug screening would likely not show any alcohol in the employee's system, but would most likely be positive for THC. Assuming the employer had a strictly and consistently enforced zero tolerance drug policy, that employee could be terminated for cause in Michigan, irrespective of whether he was impaired at all.

It is unclear where Michigan law is headed on this subject. New York is now the second state, along with Maine, to require proof of impairment in order to discipline an employee for off-duty marijuana use. We anticipate this could be the start of a trend and other states will adopt a similar approach.

Of course, our team will continue to closely monitor the state of the law here in Michigan and are here to help with any questions you may have.