The Compensability of After-Hours Work Injuries 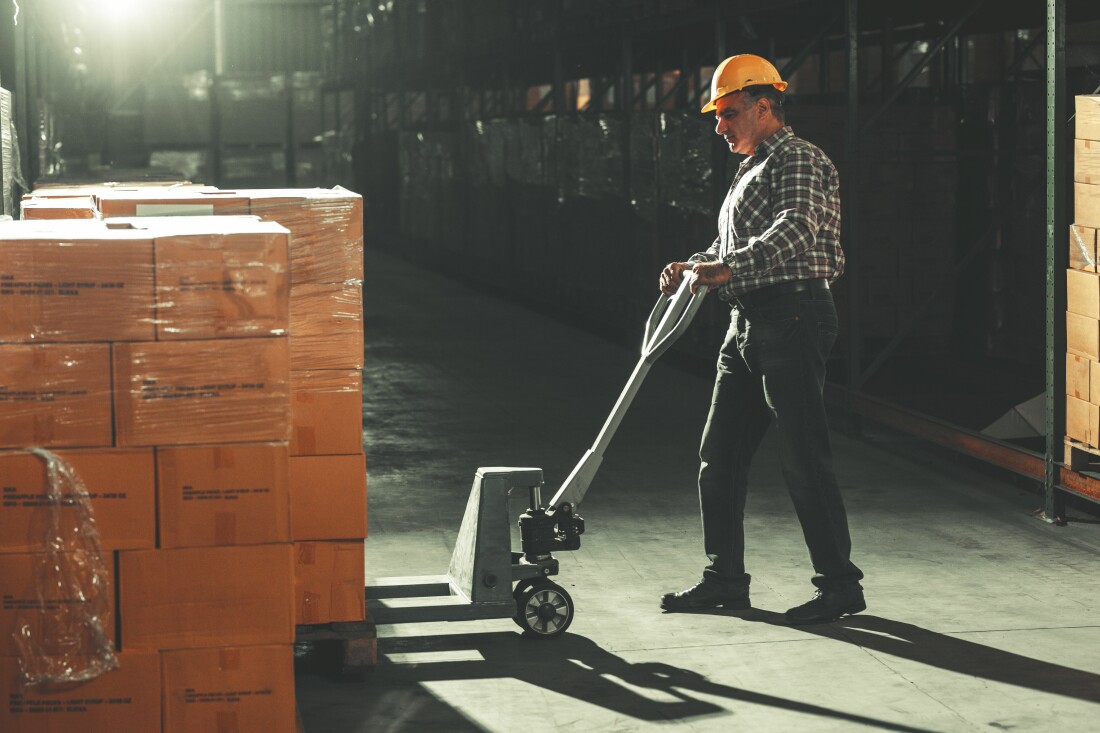 What follows is a brief overview of the prevailing case law and a basic framework for making a compensability decision in these types of scenarios.

In a fairly well-known case, the Michigan Supreme Court delineated some of the factors that should inform your decisions regarding compensability. See Nemeth v Michigan Building Components, 390 Mich 734 (1973). In Nemeth, the employee received the employer’s permission to stay after-hours (after “clocking out”) and use a radial saw that he also generally used during working hours. The employee wanted to use the radial saw to do some personal work for one of his co-workers.

The claimant injured his hand while operating the saw, and he ended up losing four of his fingers. He sought workers’ compensation benefits. The magistrate denied benefits, and the appellate court denied the employee’s application for leave to appeal the magistrate's decision.

There is a sufficient nexus between the employment and the injury in a case where an employee sustains an injury while using equipment provided by an employer on the employer’s premises so the recovery of workmen’s compensation (now “workers'” compensation) should be allowed even though the injury occurred after working hours and the equipment was being used for a purpose other than the manufacture of the employer’s products. Nemeth, 390 Mich at 738.

In so holding, the Michigan Supreme Court relied heavily on the following factual determinations:

Nemeth is still good law and has been cited by Michigan’s other appellate courts. For instance, in Connor v Pulley, 1997 Mich App LEXIS 641, an unpublished Michigan Court of Appeals opinion, the court denied benefits to an employee who was injured while trying to move the vehicle of another subcontractor’s employee from a muddy track adjacent to the construction worksite. The court distinguished the situation presented in that particular case from the one presented in Nemeth as follows:

Obviously, the facts in Connor were sufficiently different from those in Nemeth – and the denial of benefits was justified.

Finally, there is one Appellate Commission case that cites the Nemeth case that is worth mentioning here. In Fagan v Dynamic Finishing, LLC, 200 ACO #480, a conservative-leaning panel of the Appellate Commission upheld Magistrate Donna Grit's denial of benefits in a somewhat similar factual situation. In that case, the employee asked the employer if he could take some concrete slabs home to use to fill-in a ravine on his property. The slabs were located up against a fence in the back part of the employer’s property. While loading the concrete slabs into his car, after-hours, the employee sustained a serious and disabling back injury.

The magistrate denied benefits and the Appellate Commission affirmed, based on the following:

The compensability of a worker's injury while on the employer's premises after-hours requires a very fact-intensive inquiry. If you are handling one of these situations, we recommend that you consider making the following inquiries.

If the answer to each of the above questions is "yes", then the worker's injury is likely compensable. Obviously, it may be difficult to answer each of these inquiries with a definitive “yes” or “no.” The attorneys on our team are experienced in analyzing complex questions like these as well as providing guidance and recommended action. Please reach out to any of us if you have questions. We are here to help.